Here are some of the faculty scheduled to teach this year:

Academic Tutor: Dr Rebekah Lamb is a Lecturer in Theology and the Arts at the Institute of Theology, Imagination and the Arts (ITIA) within St. Mary’s School of Divinity at the University of St. Andrews. Prior to this she was based in her home city, Toronto, and held an Étienne Gilson post-doctoral fellowship at the University of St. Michael’s College, in the University of Toronto. She has also taught at Our Lady Seat of Wisdom College of Liberal Arts in Ontario, Canada. Her current research explores the interface between aesthetics, everyday life, and notions of sacred and secular time in literature and visual art from the long nineteenth-century to the present. She is currently completing a book with McGill-Queen’s University Press titled Suspended in Time: Boredom and Other Discontents in the Pre-Raphaelites and Their Circle. Her publications include articles on Christina Rossetti, Dietrich von Hildebrand, George MacDonald, C.S. Lewis, and an interview with Cardinal Robert Sarah. A graduate of the Thomas More College of Liberal Arts (2008), Rebekah was among the first four TMC students who attended the Second Spring Summer School in July 2008. She is delighted to be part of the School’s staff this year.

Clare Asquith, (MA Oxon), the Countess of Oxford and Asquith, is an independent scholar and the ground-breaking author of Shadowplay: the Hidden Beliefs and Coded Politics of William Shakespeare and Shakespeare and the Resistance: The Earl of Southampton, the Essex Rebellion, and the Poems that Challenged Tudor Tyranny. She has taught for Second Spring for many years.

Professor Gerard Kilroy is Honorary Visiting Professor of English at UCL, Senior Research Fellow at Campion Hall, Oxford, and Professor at the Jesuit University Ignatianum in Krakow, where he has been lecturing on ‘Shakespeare in an Age of Faith’. He read Classical Mods and English Literature at Magdalen College, Oxford, and took his Ph.D. at Lancaster University. He was a Visiting Professor for three years at Masaryk University, Brno, and principal consultant to a group of scholars at the Tischner and Jagiellonian Universities, Krakow, working on ‘Subversive publication in Early Modern England and Poland’ and on ‘Civic Education in Jesuit School Theatres of the Polish-Lithuanian Commonwealth’. He has had Fellowships at the Folger Shakespeare Library, where he has done much of his research, at St Catherine’s College, Oxford, and Marsh’s Library, Dublin. His main research interests are in the transmission and circulation of manuscripts, the survival of religious ideas in the works of Shakespeare, and in the central role of an oral culture of sermons and disputations in early modern England. Dr Kilroy is the author of Edmund Campion: A Scholarly Life (Routledge, 2015), Edmund Campion: Memory and Transcription (Ashgate, 2005) and of The Epigrams of Sir John Harington (Ashgate, 2009).

Dr Michael Ward is a Senior Research Fellow at Blackfriars Hall, University of Oxford. He is the author of the award-winning Planet Narnia: The Seven Heavens in the Imagination of C.S. Lewis (Oxford University Press) and co-editor of The Cambridge Companion to C.S. Lewis (Cambridge University Press). Though based at Blackfriars in Oxford, Dr Ward is also employed as Professor of Apologetics at Houston Baptist University, Texas, teaching one course per semester as part of the online MA program in Christian Apologetics.

More people will be added to this list as they are confirmed. In previous years, we have also had the following people teach for us:

N.B. The list above is subject to change, should circumstances arise beyond our control.

Everything you need to know: 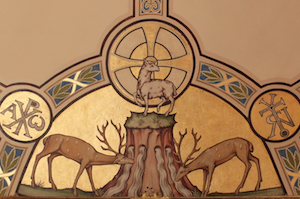 Who are the Organisers? 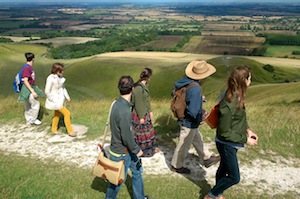 What Will We Do? 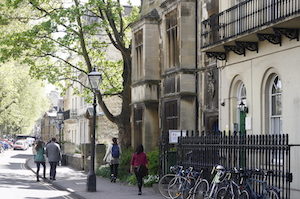 Where Will We Be? 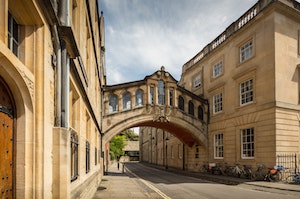 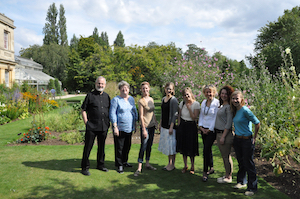 What Do People Say? 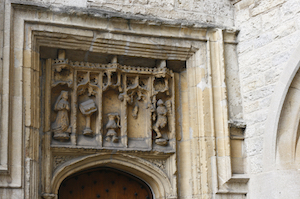 What Will It Cost? 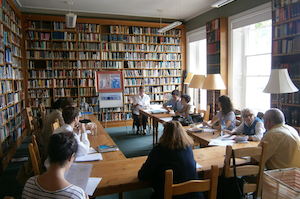 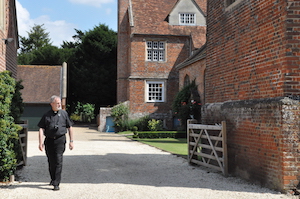 I Have Other Questions… 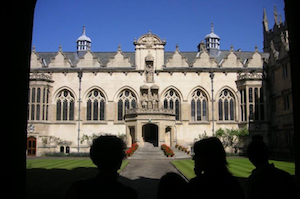 How Do I Apply? 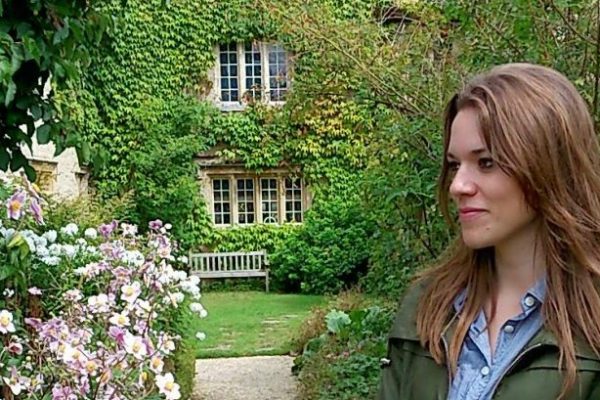 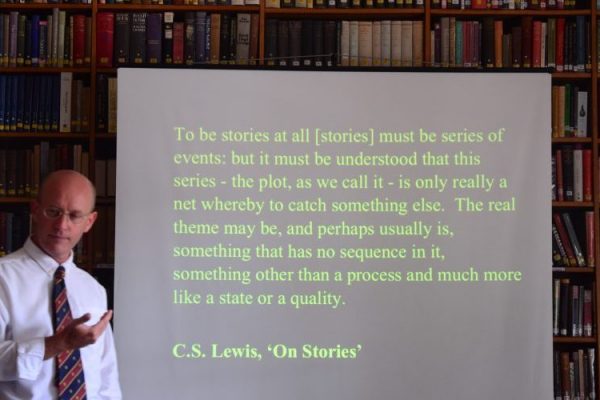 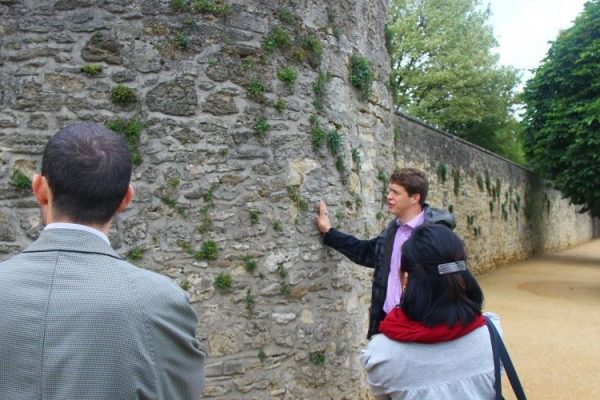