History of Second Spring and the Centre for Faith & Culture

Second Spring started to appear in print during 1992 as an 8-page quarterly supplement in the American magazine Catholic World Report. In 1994 the editors Stratford and Léonie Caldecott founded a research centre in Oxford called the Centre for Faith & Culture. The Oxford Centre was initially a partnership between Westminster College, a methodist teacher training college in Botley, and the Edinburgh theological publishers T&T Clark. Before long it also provided a home for the G.K. Chesterton Library created by Aidan Mackey. In 2001 Second Spring started to appear as an 80-page journal twice a year. In 1998, after Westminster College was acquired by Oxford Brookes University, the Centre moved to Plater College in Headington, on the other side of Oxford. There Stratford taught a course called “Christianity and Society”, maintaining the other activities of the Centre with partial support from T&T Clark and then from the G.K. Chesterton Institute, founded by Rev. Ian J. Boyd CSB, publisher of The Chesterton Review. The Centre began to run longer conferences and courses as well as day events.

In 2002, after the closure of Plater College, the Centre for Faith & Culture merged for several years with the G.K. Chesterton Institute, creating the “G.K. Chesterton Institute for Faith & Culture”. After 2006, the Centre in Oxford became independent again. Stratford and Léonie, together with David Clayton, started a company called ResSource to develop artistic and educational projects in the spirit of Second Spring, but the company was wound up a few years later. The Caldecotts began to organise a regular summer school for students from the Thomas More College of Liberal Arts in New Hampshire, and the college also took on the role of publishers to Second Spring journal.  In 2010, with their eldest daughter Teresa, the Caldecotts formed the company Second Spring Oxford Ltd to run their operations, and took on editorial contracts with Magnificat and Humanum Review (for which Stratford became the founding editor). Over the years, the Centre was also involved in youth work, particularly through the girls’ group, the Rose-Round (founded in 1995), and the theatre group Divine Comedy Productions.

The Centre continued to maintain the G.K. Chesterton Library until 2013, when it moved to the newly built library at the Oxford Oratory. Teresa Caldecott, manager of Second Spring Oxford Ltd and the new American sister company, Second Spring Ltd, continues to act as an advisor to the G. K. Chesterton Library Trust. After Stratford’s death in 2014, Léonie continued as editor of Magnificat (International English Edition), and also serves as a UK editor for Humanum, now under the direction of Dr Margaret McCarthy. In 2017, Second Spring redesigned its website and relaunched its publications and other activities on both sides of the Atlantic. The journal is now being developed online (Second Spring Current) and in print through the Second Spring books imprint with Angelico Press.

You can find an incomplete timeline of the Centre for Faith & Culture in our archive, as well as many online articles, and details of previous events and research projects. 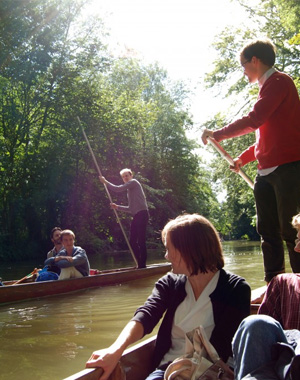 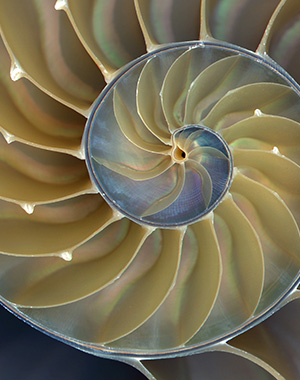 Shop Catholic Books for all ages 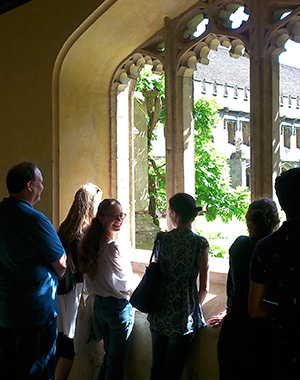 Useful online features for our readers