On the Camino de Santiago

A New Springtime for Europe

The “Second Spring” metaphor used by Blessed John Henry Newman for the revival of the Catholic Church and the culture deriving from it in Great Britain is inspiring indeed. But we are blessed with the gift of much more than just a second Spring. God willing, we may hope to receive some three-score and ten Springs, and the culture arising from them. A culture such as that described by Chaucer for the month of April:

Whan that Aprille with his shoures soote
The droghte of Marche hath perced to the rote …
Than longen folk to goon on pilgrimages
(And palmers for to seken straunge strondes).

Pilgrimage is an eloquent example of a Christian culture. Our Lord, His parents, and His disciples took part in the pilgrimages established by the Old Covenant. Our brethren who follow the other faiths of the world have their pilgrimages. For us, though, who know the world redeemed and transformed by the Incarnation, it is fitting that something as mundane as making a journey becomes a reaffirmation and revival of our thanksgiving for that Redemption: every Spring a second Spring.

In the Christian world, the possibilities for pilgrimage are almost limitless, with shrines the world over honouring local patron saints, miracles, or apparitions. Three major routes, though, predominate. First, to Jerusalem and the Holy Land, to pray at the very site of our Redemption. Secondly, to Rome and the tombs of Saint Peter and Saint Paul. And thirdly, to the furthest Northwestern tip of Spain, to the city of Santiago de Compostela, taking its name from the Apostle Saint James the Greater. There are good grounds for believing that his body, after his martyrdom in Jerusalem, was transported to Spain, the land of his preaching, for burial. In a strange way, this third pilgrimage route has become the quintessential pilgrim journey. There are abundant worldly reasons for going to Jerusalem or Rome, but who would make this journey, to what was once thought of as the world’s end, unless impelled by the desire of pilgrimage? As Dante wrote (La Vita Nuova, XL): “In the particular sense, ‘pilgrim’ means someone who journeys to the sanctuary of Saint James and back.” And so the scallop shell, found on the nearby beaches, taken by Saint James’s pilgrims as their emblem, is used nowadays as an emblem of pilgrimage in general.

Once buried, the location of Saint James’s relics was forgotten until the rediscovery in the 9th century, and there ensued the glorious years of pilgrimage in the Middle Ages. Hidden for fear of the ravages of Sir Francis Drake in the 17th Century, the relics were once again discovered in 1879, and Pope Leo XIII authorized the resumption of the Santiago camino. Numbers of pilgrims rose slowly, and Confraternities for pilgrims began to assist with the practical aspects of the journey. It seems to me that the turning point in the numbers of pilgrims came in 1982, the first pilgrimage there of Saint John Paul II. The words of his appeal for the re-evangelization of Europe are now engraved in the Cathedral crypt, near the relics of Saint James:

I, Bishop of Rome and Pastor of the Universal Church, from Santiago, send to you, old Europe, a cry full of love: Come back and find yourself. Be yourself.

Are only Catholics responding to this appeal? Far from it. One is reminded of the mediaeval poem in praise of the monastery of Roncesvalles, which to this day shelters pilgrims after their crossing of the Pyrenees: Porta patet omnibus, infirmis et sanis, non solis catholicis verum et paganis. (The door lies open to all, both the sick and the healthy, not only to Catholics but also to pagans.)

Those pilgrims without a formal religious affiliation may feel drawn to make the pilgrimage for reasons more or less defined, perhaps recognizing the pilgrim journey as a metaphor for life. The tradition of monks, nuns, parishes, and other groups of Christians offering hospitality to pilgrims is still strong. Some have a tradition of centuries, like Roncesvalles, others seem to be a response to the words of Saint John Paul. I am thinking especially of a small Benedictine monastery in the village of Rabanal del Camino in the mountains of Leon. The four founding monks came from the celebrated monastery of Santo Domingo de Silos, which lies some way South of the Camino. Having made the pilgrimage, they asked their Abbot for permission to set up a monastery on the Camino.

Benedictine monks take a vow of stability—to remain in their monastery for life, unless ordered elsewhere. These four monks of Silos did a most remarkable thing: they received their Abbot’s permission to transfer their stability to the Missionary Archabbey of Saint Ottilien, in Germany. Saint Ottilien is a 19th Century foundation specifically for foreign missionary work. Their monks serve immense territories in Africa and Asia. Why should their Archabbot agree to accept this tiny monastery in a remote part of Europe? Why should he agree to be in that village every year on the Feast of Saint James? It can only be that he shares the intuition of Saint John Paul the Great: that the re-evangelization of Europe could take place on the Road to Santiago.

The Confraternity of Saint James (www.csj.org.uk) has its offices and library in London, at the Anglican Christ Church, 27 Blackfriars Road, SE1 8NY. Tel. 020-7928 9988. Thursdays are Open Days. 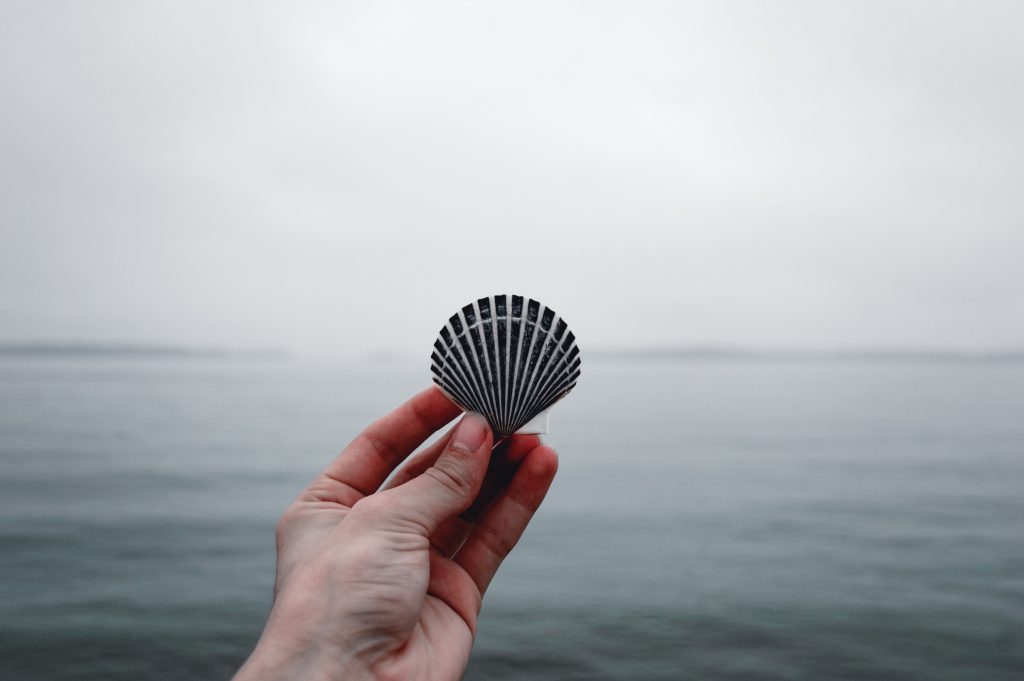 William Griffiths is a former Chairman of the Confraternity of Saint James, and former Trustee of the G.K. Chesterton Library. He and his wife serve as hospitaliers at a pilgrim hostel in France.